This new model of ambulances, scheduled to be commercialized in the second half of 2022, was developed with the support of the government of Quebec and the National Research Council of Canada Industrial Research Assistance Program (NRC IRAP). It is the result of nearly five years of collaborative work carried out by Demers Ambulances and Lion, which also involved direct input from many paramedic technicians and emergency medical service companies. The Demers eFX Ambulance is the first ambulance designed according to the needs expressed by paramedics.

The Lion5 chassis of the Demers eFX Ambulance will be assembled in Saint-Jérôme by Lion, while the medical compartment and final assembly will be carried out by Demers Ambulances in Beloeil. The new 100% electric ambulance will be sold throughout North America, and eventually worldwide, as ambulances sold by Demers and its affiliated brands are already in service in 43 countries. This exclusive mutual agreement between Lion and Demers contemplates the deployment of at least 1,500 100% electric ambulances over the next five years by Demers Ambulances. Click here to read the full news release.

The Paramedic Chiefs of Canada, along with the Global Paramedic Leadership Alliance (GPLA) will be hosting an international discussion on the Impact of COVID on EMS systems Thursday September 16th. 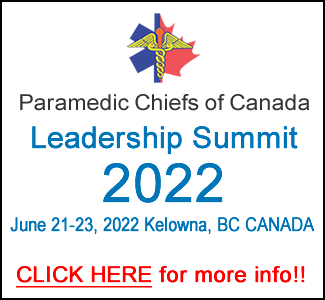 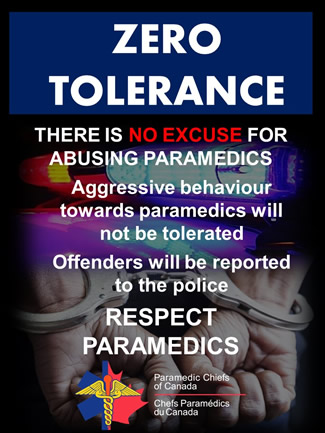